Did you know that Cave Hill Creek is one of the best places in Victoria to view platypuses in their natural habitat?

This in itself is incredible, as wild platypuses are notoriously shy, nocturnal animals that can be difficult to spot at the best of times. However, recent extinction in parts of Victoria’s upper Wimmera, and concerns that the species as a whole are close to becoming an endangered Australian species makes this even more miraculous.

Platypuses are usually found in eastern Australia and across most of Tasmania. They have thick brown fur, which traps an insulating layer of air next to their skin, and males can grow as long as 60cm, while females often reach a length of roughly 50cm. 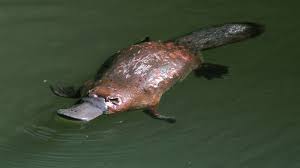 One of the most unique features of a platypus is the sensitive nerves found in their soft, leather-covered bill that allows them to detect the faint electrical fields generated by the small aquatic animals they hunt. Male platypuses also have a venomous spur inside their hind leg, which they will only use if they’re in danger. This sting isn’t poisonous to humans, although it will hurt!

Platypuses are most active at dawn and dusk and spend most of the day in their burrows, however, they can sometimes be seen swimming during the day, although they keep their bodies predominantly underwater. They can stay fully submerged in water while they’re hunting, and they close their eyes and ears so they can detect the electrical fields they’re looking for. They then store their food in their cheeks until they can return to the water’s surface to grind it. Interestingly, adult platypuses don’t have teeth; instead, they have horny plates in their mouths that they use to crush food.

A recent conservation and DNA study in Victoria’s Upper Wimmera River in western Victoria has revealed that the local population of platypuses are “functionally extinct”.

There used to be around 200 platypuses in the area; a figure that has dropped significantly in the 35 sites that were analysed along the Wimmera, in areas near Ararat and Stawell. The survival of the species in this region is now dependant on a single colony at McKenzie Creek, near Horsham.

It’s believed the long droughts that dried up most of the river back in the early 2000s right through to only a few years ago played a large role in their drop in numbers, as well as human interference, illegal yabby traps and rubbish that finds its way into the waterways.

Experts believe it could be decades before any of the platypuses left in the region could naturally re-build their numbers, as they would have to cross land to find other platypuses, where they would likely fall prey to land-dwelling animals.

Conservation efforts are currently in place to try and increase platypus numbers in Western Victoria.

Despite not being far from the areas affected by platypus endangerment, staff and guests at Cave Hill Creek often spot the little guys in our beautiful, man-made lake.

However, platypuses aren’t the only native species that can be seen up-close at Cave Hill Creek, as we also have more than 60 bird species that frequent the property, as well as kangaroos! 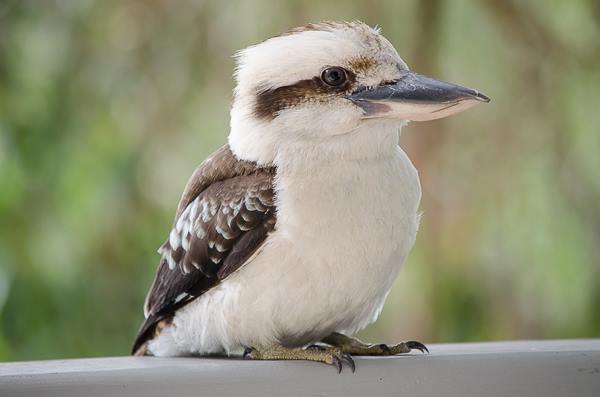 New Holland Honeyeaters and Kookaburras are just two of the many bird species that can be spotted from our school camps and summer camps or destination wedding celebrations. Want to witness the beauty of Australia’s natural landscape and animals up-close and personal, you can’t look past our glamping experiences, school and summer camps, or picturesque wedding functions.